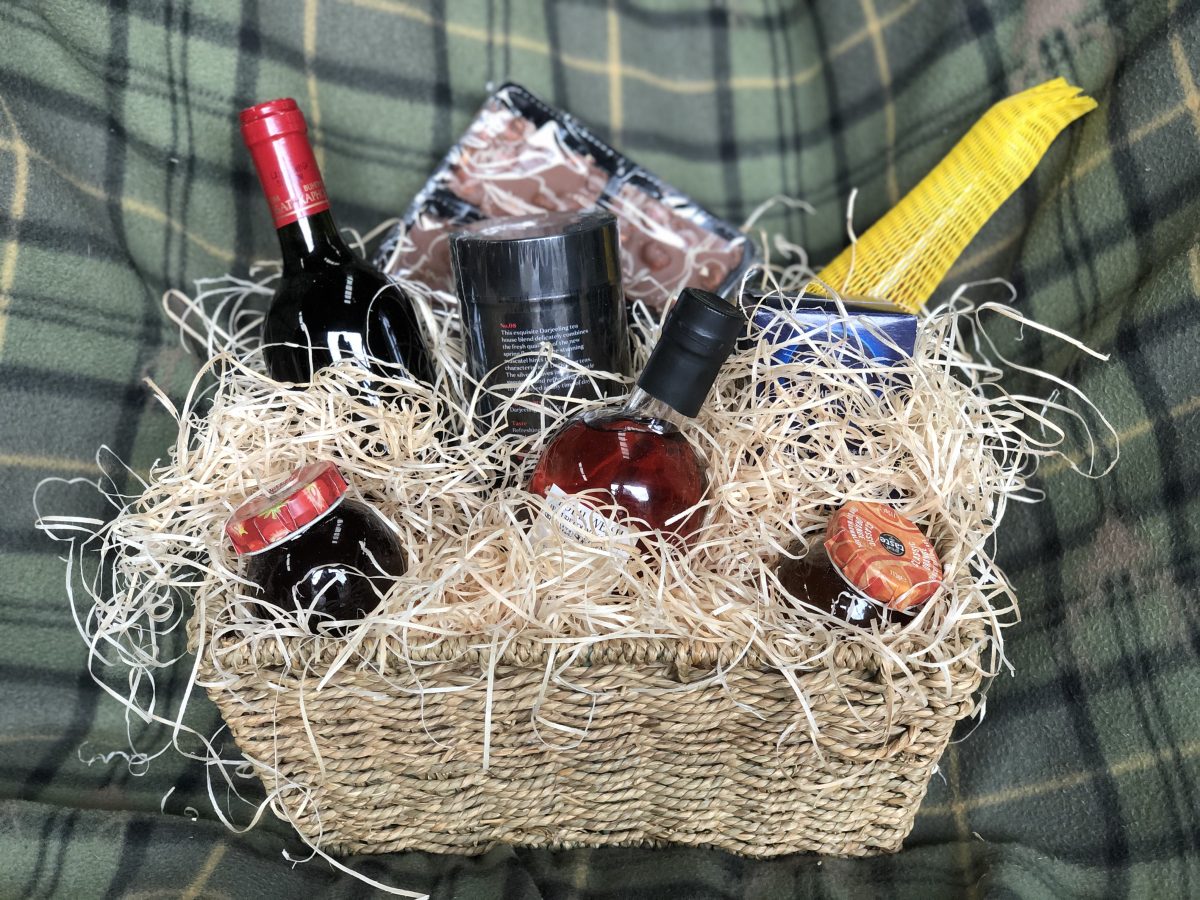 With wood wool playing a prominent role in the current packaging revolution, we thought a look at packaging in earlier times might raise some interesting questions. As we discover, the solutions for tomorrow were often the solutions of yesterday.

Packaging has a long and colourful history. It’s been a feature of every culture in every age – the need to wrap things up, to organise, store, protect and preserve whatever has been held most valuable. It’s been a constant in the human story – and an illustration of each chapter’s talents and technologies.

Some of the most beautiful examples of prehistoric craftsmanship relate to early forms of packaging. The pumpkin-like gourds that were cultivated in some early African and American societies were wonderfully transformed – sometimes shaped with cords as they grew, then hollowed, dried and elaborately decorated – into canisters for food, water and medicines.

Whole arts and industries were to grow up around different types of packaging and container manufacture. Pottery, metalwork and glassmaking would all become artisanal ways of life, and for a long time were more important to the world than money.

Something like a barrel – that construction from natural resources of a vessel without which the storage and transportation of grain and liquids would not have been possible – represented a raft of painstakingly acquired abilities: from fashioning the grooved staves, to binding them in hoops, to introducing the necessary dimensional reinforcements and proofing against leakage.

Then there have been the creative breakthroughs – those historical moments of discovery that changed the material landscape. The invention of paper was one such. It is credited to China in the second century, where there was already a custom of using strips of bark from the mulberry tree to wrap food. It was found that boiling and pulping the bark fibres, then pressing and drying the result, produced the revolutionary new sheets.

The way in which the art of paper-making spread around the globe – first through central Asia, then into the Arab world, thence to Europe by the second millennium – shows how all communities take on good ideas, adopting and adapting them in the process. Thicker types of paper were in time developed before the first evidence of handmade cardboard boxes starts emerging (little ventilated cartons made for silkworm breeders in the south of France, used to carry the eggs) in the nineteenth century.

So far, so hand-crafted – and impressively so. But the world of packaging didn’t explode into its full power and diversity until the industrial revolution and the era of the factory machine. Now complicated fabrications could be churned out at scale – and make a much bigger impact on the kind of things, foods in particular, that ordinary people could trade and consume.

Cardboard boxes didn’t go mainstream until this point. Paper bags had come first and it was, in fact, a paper bag factory owner – Brooklyn-based Robert Gair – who in 1879 came up with the idea of pre-cut, pre-scored sheets of cardboard that could be folded into boxes (he was inspired by a factory mishap in which press rulers meant for creasing sheets of paper accidentally starting cutting them).

It’s during this period that wood wool enters the story. The idea of using finely shredded wool for stuffing and padding purposes (it was at first used mainly to fill mattresses, as an alternative to horsehair) could only become a reality with the right kind of mechanical technology behind it; and numerous ‘slivering machines’ were devised for the purpose in the middle part of the nineteenth century.

A report in Scientific American from 1886 gives us a detailed account of how one of these early machines worked. It consisted, essentially, of a drive shaft fitted with a fly-wheel, which was linked by a connecting rod to a ‘knife carrier’. This, the key element of the contraption, ‘slides in iron guides, and carries a set of peculiar knives arranged in such a way that the wood is cut in both the backward and forward motions of the knife carrier.’ The fly-wheel also controlled the inching forward of the wood blocks under the knives. With a four horsepower capacity, the machine could make upwards of 1,500 pounds of product in a ten-hour day.

It was just one of a constellation of clever machines that powered a veritable golden age of material manufacture. Corrugated cardboard dates from this period: pleated versions of stiff paper had first been used in Victorian England as a lining for top hats; but it took another New Yorker – one Albert L Jones – to patent and produce an industrial version for the express purpose of protectively packaging merchandise (especially glassware).

In 1876 the German chemist Herman Frasch patented a process for refining paraffin wax – and arguably took a first step towards the era of plastic packaging. Paper used for wrapping bread and other dry goods could now – for the first time on an industrial scale – be made waterproof. Waxed paper then, inexorably, gave way to moisture-proof cellophane (in the 1920s) which would, in turn, yield place to the twin dominance of polyethylene and polypropylene films in modern times.

Nowadays it’s not just food wrapping that comes in plastic form. From boxes to bottles, bags to bubble wrap, plastic has become the prevalent packaging material of our age – with the twenty-first century already having manufactured as much as had been ever made before it.

And now, after thousands of years of getting it ingeniously right, we’re realising we’ve almost gotten it fatally wrong. With plastics we’ve overshot the mark. What was wonderfully watertight, lightweight and durable turned out to be, simply, far too durable.

Focused on improving on the past, we took our eye off the future.

The next chapter in the history of packaging is going to be all about correcting the plastics mistake – whether that means developing biodegradable versions (for where we still need it) or replacing it with more natural, even historical alternatives (where we don’t).

Because history, it turns out, doesn’t always move in straight lines. And sometimes things that looked like the past can also start to look like the future.