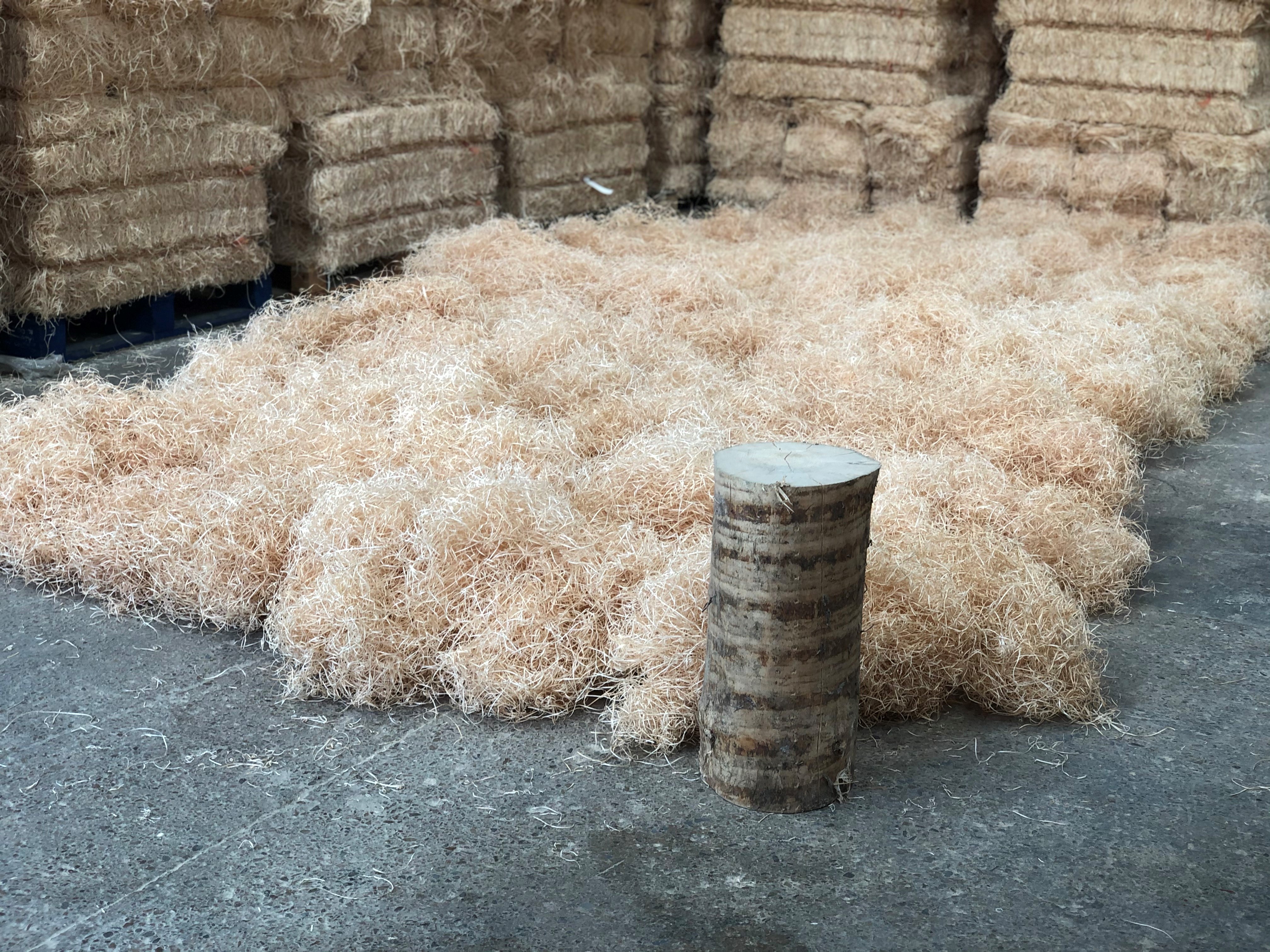 It’s ironic that such a traditional material with such a long history behind it should at the same time be poised to be a favourite packaging material of the future.

But it’s thanks, in part, to the same cultural shift that now defines plastic – once the wonderstuff of an ultramodern era – as deeply problematic and mountingly unpopular.

For good reason. History will probably look back and see 2017 as the turning-point. That was the year the BBC’s Blue Planet II – now thought to have been watched by 750 million people around the world – revealed in unflinching detail the appalling damage done by plastic debris to beaches, oceans and marine ecosystems.

To describe the resulting mobilisation of public concern as revolutionary is no understatement. It’s known, simply, as ‘the blue planet effect’.

A YouGov poll from last April put the feeling into figures: over 80% of Britons are now actively trying to reduce the amount of plastic they throw away; they are now more likely to buy eco-friendly packaging than plastic (even at a higher price); and most now believe that companies should be legally obliged to use eco-friendly packaging.

And it is specifically plastic packaging that has become the standout issue. A massive 67% of the UK plastics waste stream consists of thrown away packaging – a statistic which dwarfs that of any other source sector.

The problem is so big, and public anxiety about it so strong, that it is perhaps not surprising to see the wheels of fundamental change already in motion.

Great British Wood wool is determined to play its part in the packaging revolution unfolding before us. The opportunities are considerable; but first it is necessary to highlight that wood wool is not a commodity: quite the opposite – it is a product to which much value can be added through the manufacturing process. For packaging, the wood wool must reflect the quality of the goods it surrounds, whether fine china, a delicate wine or a scrumptious cheese.

This year the UK government announced a new tax on plastic packaging, manufactured or imported, that does not contain at least 30% recycled plastic. And industry giants are openly signalling their willingness to act. Nestlé, the world’s biggest food and drink company, has committed to a target of 100% recyclable or reusable packaging, including the elimination of non-recyclable plastics, by 2025.

Unfortunately, as encouraging as these moves are, they are not, in themselves, going to be enough.

That’s because the recycling of plastic is not the solution it has sometimes been made out to be. From one perspective, recycling plastic actually camouflages the problem it purports to solve; from another, it adds new ones.

It is not like recycling glass or aluminium: recycling plastic significantly downgrades the material’s chemical structure, meaning that its new application must be correspondingly downgraded (from bottles to carpets, for example), before – just like non-recyclable plastics – it must eventually be either incinerated or buried.

In this sense, recycling plastic is just putting off the inevitable.

It’s also expensive (often more so than making it fresh) and very hard work. The painstaking cleaning, sorting and separating out of recyclable from non-recyclable plastics needs to be carried out both manually and by machine, and the consequences of inefficiency (such as overlooked elements of non-recyclable PVC) can fatally compromise entire recycling streams. Meanwhile, the melting down of viable plastic produces fumes toxic to the nearby environment.

Operational logistics can also lead to headaches – as they have in recent years for the UK.

These began in 2018 when China stopped taking the 500,000 tonnes of plastic the UK was in the habit of shipping there every year for recycling. A consequent rush to find alternative overseas contractors led to a massive diversion of plastic to Malaysia, which was in turn so overwhelmed that last year it had to impose restrictions on what it could continue to take.

Now, with the pressure passed on to outfits in places like Turkey, investigators there have identified UK plastics, intended for recycling, being dumped by the roadside and openly burned.

It’s a dispiriting narrative. And it drives home the point that – to put it mildly – plastics can end up being more trouble than they’re worth.

Few, of course, dispute plastic’s legitimate applications; how, in certain forms, it can even benefit the environment: its preservative properties can cut food waste; it can help make buildings more energy-efficient; by making vehicles lighter, it can improve their fuel-efficiency.

But plastic packaging? The stark inconsistency of what campaigner Sîan Sutherland calls ‘a temporary use for a permanent product’ has never been more obvious.

It’s a major realisation; and a major turn in the road. As for new directions – they’re already emerging.

Where plastic’s particular qualities are currently most valued and would in the future be most missed – in certain forms of food packaging, for example – many are setting store by the development of bioplastics: a new generation of biodegradable plastics made from such organic source material as cornstarch and seaweed.

Then there are those attempting to get away from the world of disposable packaging altogether, exploring a zero-waste economy in which goods like pasta, oil and tea might move about in continually redeployed stainless steel and glass containers.

Somewhere in between lies the sphere of completely natural packaging materials – the kind of thing that, at the end of its life, can be thrown into the compost or garden mulch and so complete the environmental circle. Not so much cradle to grave, as they’re now saying, as cradle to cradle.

And it’s here that wood wool – being entirely untreated organic matter – can play a starring role.

Great British Wood wool sees the opportunities as boundless, and reach well beyond the contents of hampers or high-end wine cases. From machine parts and masonry to electrical goods, household items and the most delicate gifts – the list is a very long one.

Though, from the environment’s point of view, it can’t really be long enough.